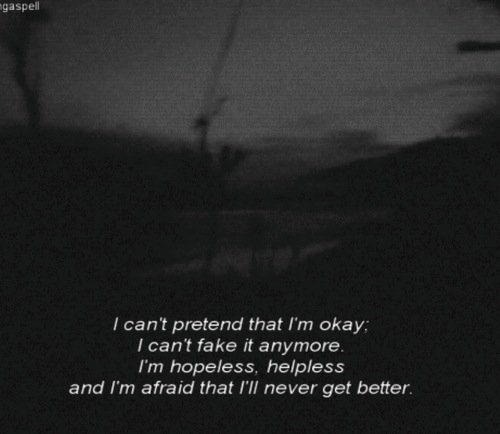 The first year cycle is nearing, how I’ve got this far I do not know. All I can see at the moment is a lifetime of battles and struggles. I don’t see how I can carry on, but i know i have to. Everything is taking its toll on me, mentally more than physically, but all is clear to see if you look hard enough.

Yes, there are better days, sporadically mixed in with the bad days. And I look forward to these days, not knowing when they will be. But I relish the thought of a good day. One day, sooner rather than later, hopefully.